The project was officially launched by Deputy Mayor of Fingal, Councillor  Daniel Whooley who said:

“I am confident that the project will grow from strength to strength. It will provide communities with the opportunity to learn more about climate action and become more aware of how together we can affect change. Together we recognise the impact climate action is having on our planet. The Facilities Network have come together to develop this project to play their part for the greater benefit of the community.  Community Centres are best placed to be leading role models in the provision of access to education and further opportunity.”

By signing up to Fingal’s Keen To Be Green Facilities Charter, the community facilities in Fingal are demonstrating their commitment to sustainable climate action. The project aims to bring about vital change in the community and create greater awareness around action in local communities across Fingal. Also speaking at the launch was Principal Community Development Officer Linda Ennis who added:

“The Community Development Office is committed to supporting the network to build on this project in to the future. Fingal County Council is very fortunate to have a wide range of community facilities across the county. Our facilities vary from large multipurpose shared facilities, centres with gyms, meeting rooms, dance studios, childcare facilities and outdoor spaces. The community development office works closely with 33 community centres and with many volunteers and communities across Fingal.  Community facilities provide so many opportunities to people across Fingal to become part of their community. ”

The event also featured presentations from Fingal County Council’s Environmental Awareness Officer Sinéad Fox and Network member Heidi Bedell before each centre representative was presented with their Keen To Be Green Facilities Charter for display on their premises.

The ‘Keen To Be Green’ Project is part of Fingal County Council’s continuing commitment to its five-year Climate Change Action Plan making Fingal more resilient to Climate Change. Fingal’s Keen To Be Green facilities project has five stages that each facility will commit to: Waste Management, Water Conservation,  Transport and Biodiversity

For more information on Fingal’s Keen To Be Green Facilities Project contact your local Fingal Community Centre. The Official Keen To Be Green Project video can be viewed at https://www.youtube.com/watch?v=pUJLQlPNvwY 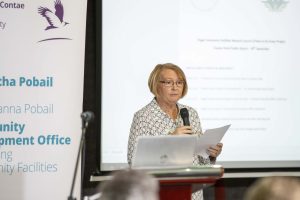 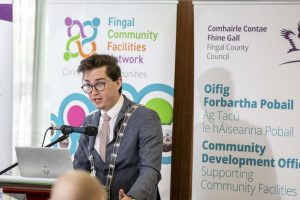 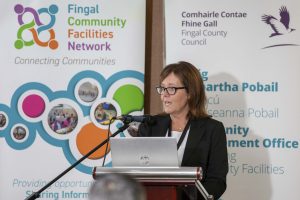 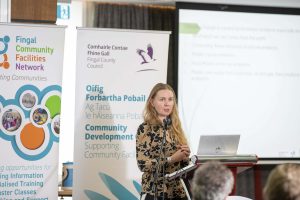 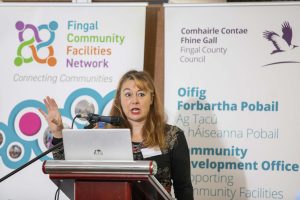 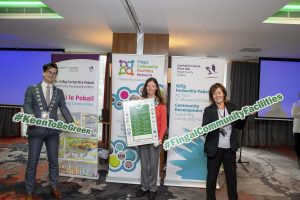 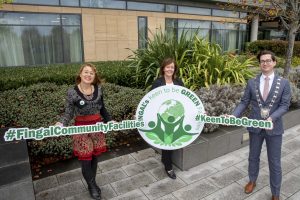 This website uses cookies. By clicking 'I Accept' you agree to the use of third-party cookies and other similar technologies to enhance your browsing experience, and analyze and measure your engagement with our content. By continuing to browse this website without modifying your browser settings or preferences, you agree to our use of cookies. You can withdraw your consent at any time